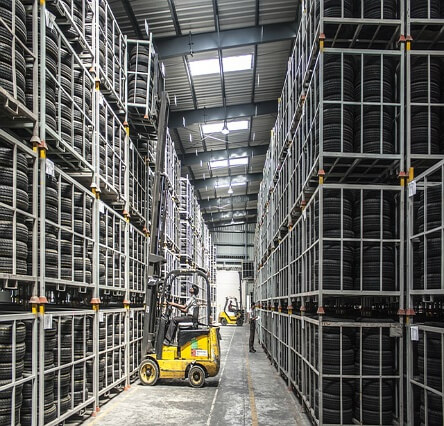 A recent health and safety case raised an important question  – can a PCBU relationship only arise when there is a contractual relationship?

A project management company, Dong SH Auckland Limited (Dong), was prosecuted for breaching its health and safety duties in relation to the demolition of a home, which resulted in a wall falling onto the neighbour’s home, trapping the wheelchair bound owner. A separate PCBU, Quick Earth Moving Limited (QEM) were responsible for carrying out the demolition and pleaded guilty.

WorkSafe argued that Dong were the supervisors or managers of QEM  and alleged that it had engaged QEM to demolish the home. Dong argued it had merely suggested, as a friend to the developer, to use QEM.

The District Court dismissed the charges on the basis that there was no contractual relationship that tied Dong to the demolition. The Judge noted that Dong’s actions were more consistent with a friendly act for the site’s developer. It said WorkSafe had not proved beyond reasonable doubt that Dong was engaged in a role relating to the demolition, so it could not prove that it was a PCBU.

On appeal, the High Court assessed the relevant definitions of the Health and Safety at Work Act 2015 (HSWA) and the extensive duties that the HSWA imposes on PCBUs. It looked at whether Dong was managing or supervising the demolition, not whether there was a contractual arrangement. The High Court held that while it would be useful for contractual arrangements to be in place, it was enough that Dong was managing and supervising the demolition.

Health and safety prosecutions carry criminal sanctions, and this case is an important reminder that employers should always be aware of their role in a worksite. Even if there is no evidence of a contractual agreement, what happens in practice can demonstrate that an employer was acting as a PCBU. In this case, the act of supervising and managing was enough to amount to a PCBU. We recommend employers are clear about their roles and responsibilities, especially when working alongside other businesses. Our team is well placed to help you with your health and safety obligations and duties.