Personal liability for Directors – a cautionary tale from the South 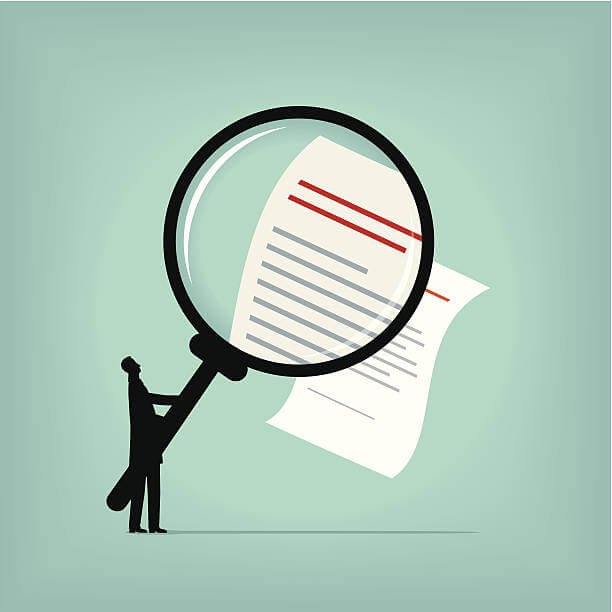 In a recent case, A Labour Inspector v Southern Taxis Limited [2021] NZCA 705, former directors of a Dunedin taxi company were considered personally liable for payment of almost $80,000 for unpaid wages, holidays and rest breaks, despite it being accepted that they genuinely considered that their drivers were not employees and were not knowingly breaching workplace laws. Case details

Following an earlier Labour Inspectorate investigation, Southern Taxis Limited (Southern Taxis) had been found liable to pay four of its drivers their minimum entitlements.  Southern Taxis had incorrectly treated these drivers as independent contractors.  There were no written agreements between the parties and after assessing the relevant factors, the Employment Court held that the real nature of the relationship between Southern Taxis and the drivers was that of employer and employee.  Southern Taxis was then ordered to pay arrears for minimum wages, holidays and rest breaks, minimum protections attaching to employment relationships.  However, the Employment Court considered that the directors were not involved in the breaches as they genuinely believed that the drivers were not employees.

Southern Taxis had stopped trading and the company had no means to pay the awards.  In an effort to recover the almost $80,000 owed to the drivers, the Labour Inspector asked the Court of Appeal to decide whether Southern Taxi’s directors should be personally liable for payment.

The question for the Court of Appeal to answer was what level of knowledge was required to establish liability for someone involved in a breach of employment standards.  Taking guidance from New Zealand, Australian and English authority around accessory liability, the Court of Appeal considered s 142W of the Employment Relations Act 2000 and confirmed that it was irrelevant whether the directors held genuine but incorrectly beliefs.  Instead, it was the directors’ knowledge of the essential facts that are in contravention of their legal requirements which mattered.  In this case, these were the primary facts that lead to the Employment Court finding that the real nature of the relationship here was one of employment.

The application was referred back to Employment Court for a final finding.

Directors cannot rely on a lack of knowledge of employment obligations as providing personal protection from liability, and should seek advice to manage this risk.

This case is one in a number of recent decisions where contractor agreements have been successfully challenged across a range of long standing contractor only industries, and employers should review these arrangements to ensure they are sound.

Please contact us if you are unsure about whether your current arrangements comply with the law.