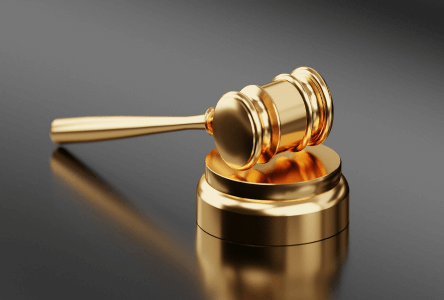 Something to work into the conversation during your next Uber ride home is the recent Employment Court case confirming that Uber drivers were independent contractors and not employees. This meaning that Uber drivers would not be afforded all the minimum rights employees are entitled to under New Zealand Law.

In June 2019, following a passenger complaining to Uber, Mr Arachchige’s Uber account was deactivated. He was not given a copy of the complaint or allowed an opportunity to respond to it, as would be usual in an employment relationship. He immediately lost his ability to earn an income with Uber similarly to him being dismissed without notice.

Mr Arachchige raised a personal grievance claiming that he had been unjustifiably dismissed; however, for his personal grievance to success, Mr Arachchige would need to firstly establish that he was an employee and not an independent contractor. If he could establish that he was an employee, he would be entitled to remedies under the Employment Relations Act 2000.

The Court looked at the nature of the relationship to establish whether the true nature was that of an employee rather than an independent contractor, and found that it was not, because:

The outcome was that Mr Arachchige was not successful in his claim, which is at odds with decisions in similar challenges overseas including the UK.

What does this mean for employers?

The Government is considering legislative change to include more protection to independent contractors, especially where their incomes is dependent on one contractor agreement, and we anticipate this may progress this year.

For businesses who are using an independent contractor to avoid the obligations that come with having an employee, this case is a timely reminder to consider the risks around this, as discussed here. For more information about employment relationships or independent contractor relationships, the team at Copeland Ashcroft Law are always happy to answer your questions.