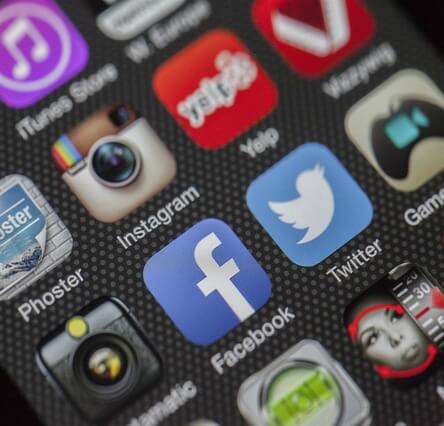 The very public sacking of Israel Falou by Rugby Australia has dominated headlines in Australia as well as New Zealand recently.

This matter has highlighted the increasing blurred line between a person’s personal and work life.  We discuss the case and the possible implications for employers here in New Zealand.

In April 2019, having been warned last year regarding his social media use in a similar context, Israel posted an anti-gay message on his Instagram and Twitter accounts.  He maintains this was an expression of his religious beliefs.  Given his high public profile as a player for the Australian rugby team, his post was reported by the media and members of the public, many of whom called for him to be sacked.

Rugby Australia and the NSW Rugby union investigated, appointing an independent panel to consider the issue.  Ultimately, it was decided to terminate Israel’s employment due to a serious breach of the professional players’ Code of Conduct which set out clear guidelines of expected player behaviour including the use of social media.

Israel has now lodged legal proceedings against Rugby Australia as his employer, claiming that his employment was terminated unlawfully because of his religion.

While the Australian legal context regarding discrimination differs from New Zealand’s, there is protection for employees against different treatment on the grounds of their religious beliefs and practices, per the Human Rights Act 1993.  At the same time, it is clear that conduct outside of work including in respect of social media use, where it has a sufficient link to the employment relationship, can justify dismissal.  This applies even where the employee is posting in their own time, and not in their formal employment capacity.

We recommend having a social media policy and code of conduct to set clear expectations of employee behaviour, as the best option to avoid issues arising, and give clear grounds for action if expectations are breached.

If you need assistance with this, please contact a member of our team.

Disclaimer: We remind you that while this article provides commentary on employment law and health and safety topics, it should not be used as a substitute for legal or professional advice for specific situations. Please seek legal advice from your lawyer for any questions specific to your workplace